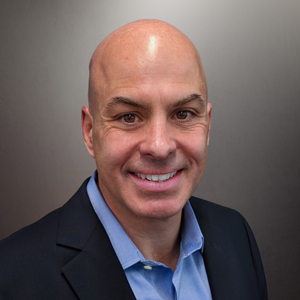 Dominic Townsend is President of ABS Quality Evaluations, Inc. (ABS QE), the management systems certification subsidiary of ABS Group of Companies, Inc. (ABS Group). He most recently served as Vice President for ABS QE, a position he has held since 2012. Dominic joined ABS Group in 2008 as Director of Business Development for ABS QE and was appointed to Director of Business Development, Operations, and Certification in 2010.

Dominic holds a B.S. in Accounting from Rutgers University and is a Certified Public Accountant designate from the State of New Jersey. He is a current Director of Independent International Organisation for Certification (), a member of NJ State Commerce. He previously served as a member of the board for the International Accreditation of Accredited Registrars (IAAR) and a member of the American Institute of Certified Public Accountants.