Foothill Transit needed to improve its understanding of the ability of their existing West Covina, California Administration Headquarters Building to resist earthquake forces. The company wanted to know how the vintage six-story building, which was built in 1969, could be retrofitted to limit structural damage during future large earthquake events. 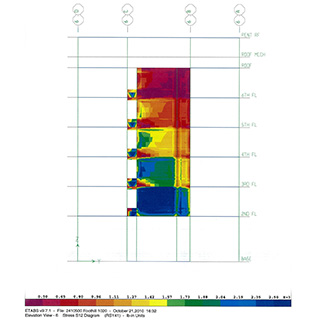 We developed seismic strengthening concepts to mitigate structural deficiencies and estimated construction costs for budgeting purposes. Our hazard evaluation revealed that the existing exterior cladding system at the north and south elevations of the building was inadequately attached and in need of replacement. We recommended replacing the existing cladding system with a new system.

During the assessment of the building, the following potential strengthening concepts were evaluated:

As the Prime Consultant, ABS Group hired a local architectural firm to assist with architectural issues, such as replacement of the existing travertine cladding system with a new vertical metal louver system and installation of a new exterior LED lighting system. ABS Group was responsible for developing structural engineering and architectural design and construction drawings for the new louver system and lighting, as well as providing recommendations for tenant improvements to the existing main lobby and elevators. 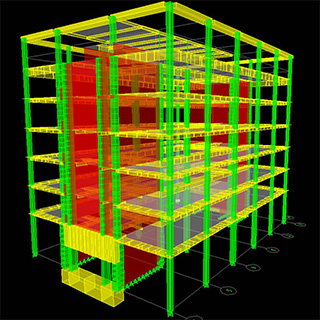 Each proposed strengthening concept for the building was developed considering the overall constructability in relationship to building operation, with an attempt to minimize potential conflicts with existing building tenants.

By implementing the new vertical metal louver system at the north and south sides of the building, Foothill Transit's Administration Headquarters Building's cladding system will be able to resist much higher levels of ground shaking during future earthquake events. In addition, the system is expected to contribute to a more reliable facility that enhances the "life safety" of the building's occupants, as well as minimize business interruption time and substantially lower repair costs following a major future earthquake event.

Awards and Recognition from State Authorities

This project received several awards, including the following: 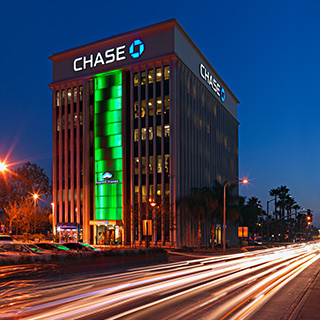 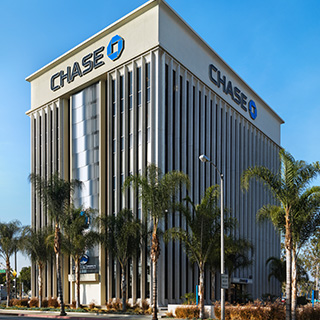 Receive more ABS Group Insights and notifications about upcoming webinars and new information resources by subscribing to our Knowledge Center.

Request for QuoteAsk an Expert